Close Menu
This Months Offer - £50 off ALL CustomPro ECU remaps! 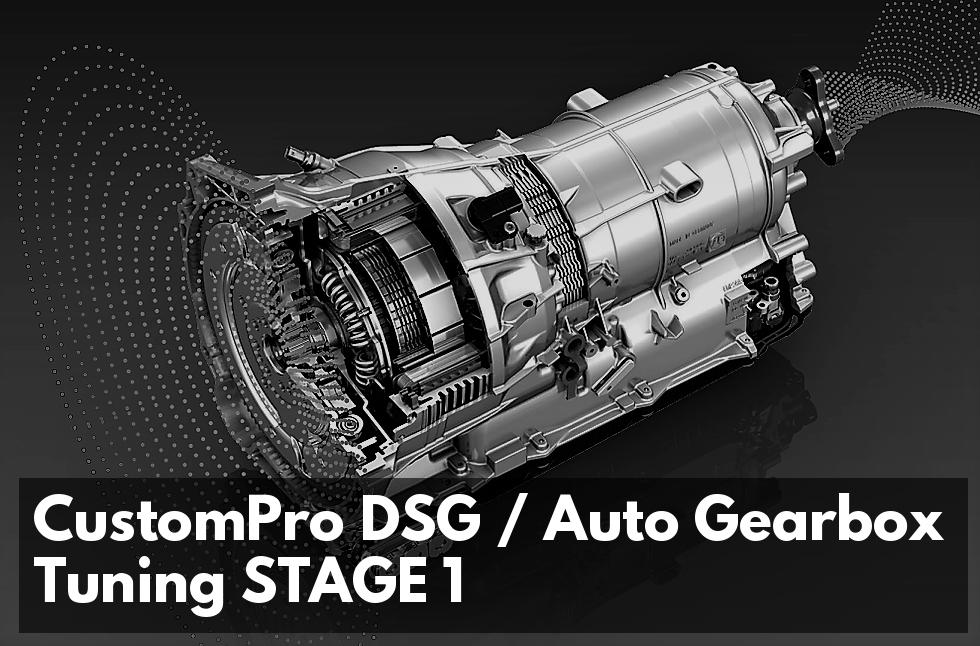 Stage 1 CustomPro DSG / Auto gearbox Remapping can improve driveability and enjoyment by altering many parameters, including:

RPM Limits & RPM Shift Points
RPM limits and shift set points can be adjusted in drive and sports mode. Altering the rpm limiter as part of the engine ECU remap is often not enough on a DSG / Auto equipped vehicle. The gearbox ECU will be recalibrated to math the engine ECU values