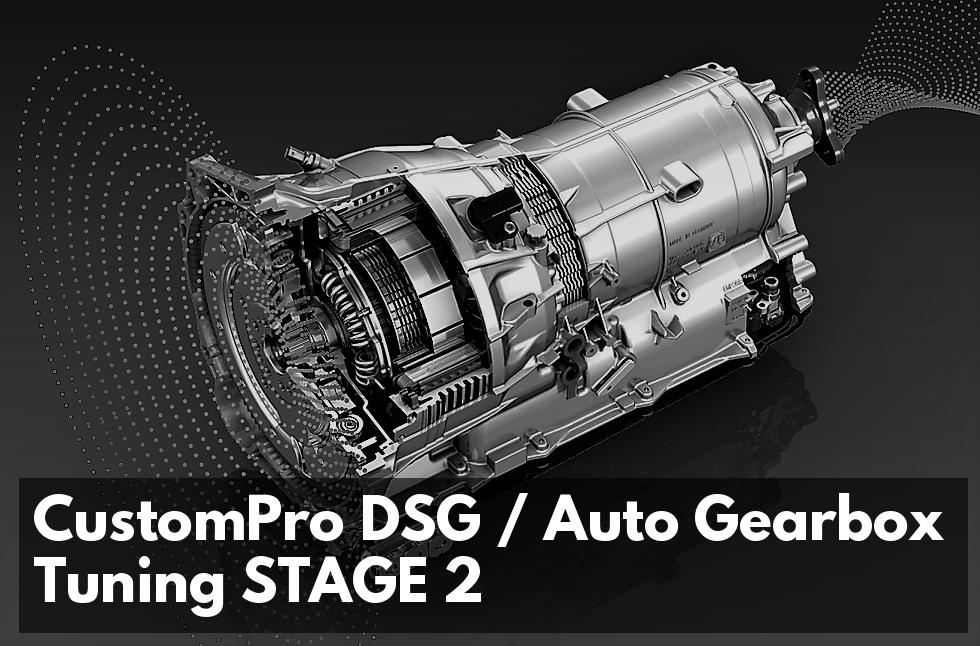 Stage 2 CustomPro DSG / Auto gearbox Remapping can improve driveability and enjoyment by altering many parameters, including:

Custom RPM Limits & RPM Shift Points
RPM limits and shift set points can be custom tuned in drive and sports mode to allow full use of a raised RPM limiter on highly modified vehicles. Altering the rpm limiter as part of the engine ECU remap is often not enough on a DSG / Auto equipped vehicle. The gearbox ECU will be recalibrated to match the engine ECU values